How Does Solar Energy Work?

Among renewable sources of energy today, solar is considered the best option. As the power comes from the sun, solar is the most abundant source of energy on earth; it possesses such a potential that, if humans could capture all the solar energy on the planet for an hour and a half, we could power the whole world for one full year.

But the free and renewable aspect of solar power isn’t even the best bit!. This energy source also generates non-polluting and sustainable electricity for households and commercial establishments everywhere. This allows individuals and business owners to save money and maximise power efficiency, all while contributing to a global reduction in the use of fossil fuels to power our homes and commercial sites.

But have you ever wondered what’s behind the incredible concept of harnessing the sun for energy? 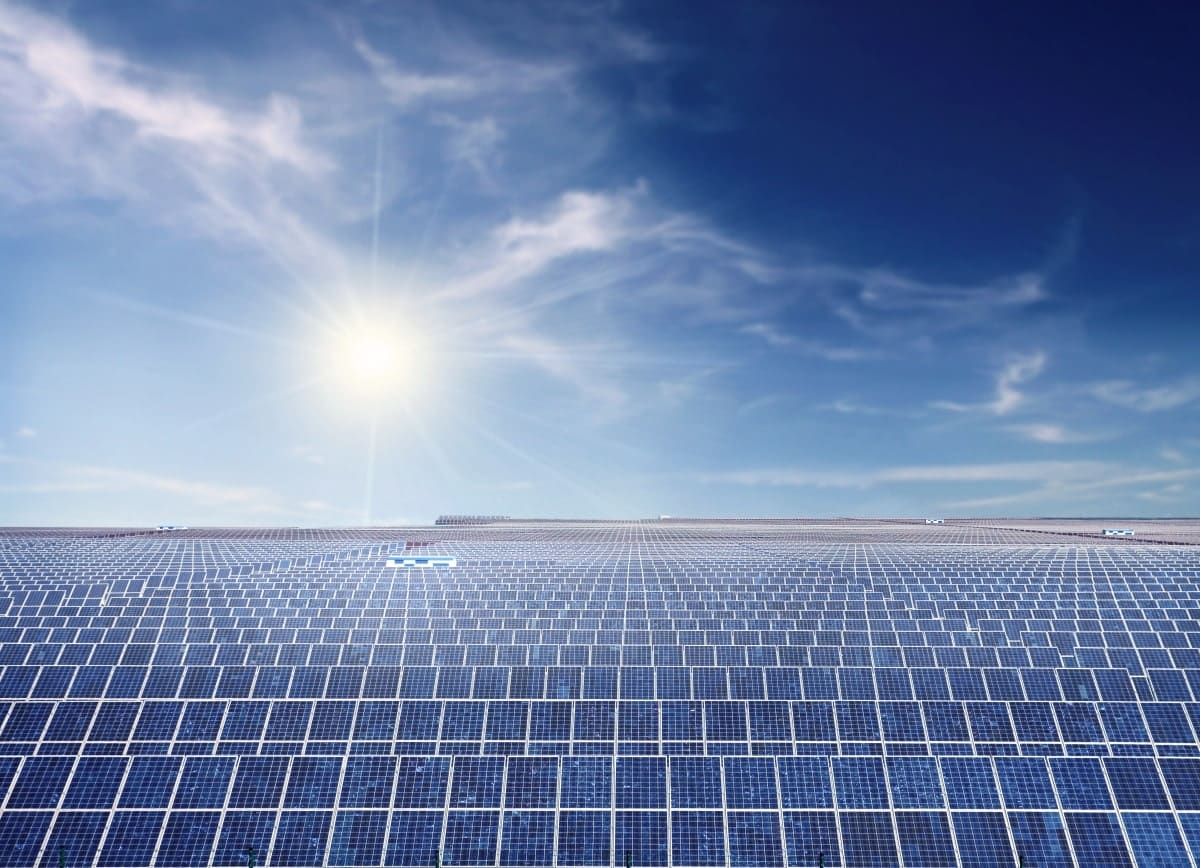 How Does Solar Energy Work: Converting Light to Electricity

1. Solar technologies capture electromagnetic radiation— or the light emitted by the sun— and convert it into useful energy forms. There are two main solar power technologies: concentrating solar-thermal power (CSP) and photovoltaics (PV). The latter is more well-known due to CSP being primarily used in large power plants, while PV is utilised in solar panels.

The energy conversion through the photovoltaic effect is simple. Solar panels have PV or silicon cells, which, when exposed to sunlight, create electrons. These free electrons move accordingly to an internal electric field within the cell, causing electricity to flow.

3. The converted electricity is then connected to the switchboard, making it now usable as a power source.

What about CSP Technology?

Concentrating solar-thermal power, based on its name, involves water heating. Instead of solar panels, CSP utilises mirror panels to reflect focused sunlight onto receivers, such as a central tower, that collect this energy and convert it to heat. Specifically, these receivers have water that is heated to very high temperatures by the sunlight, which will then be converted back to energy through steam turbines. There are also solar thermal panels that use simpler technology than their solar PV counterpart.

Being one of the sunniest continents on the planet, it’s no wonder that over 2.5 million households in Australia have gone solar. There is massive potential for solar power to contribute to the continent’s generation of electricity for the coming years.

If you’re looking for high-quality solar panel systems, G-solar can provide the right solutions for all of your residential and commercial solar needs. Get in touch with us and book a complimentary appointment today.