The short answer is yes. Solar power is a clean, renewable energy source that transforms sunlight into electricity. Free and readily available, sunlight is non-polluting and, in contrast to fossil fuels, inexhaustible, which means it cannot run out. 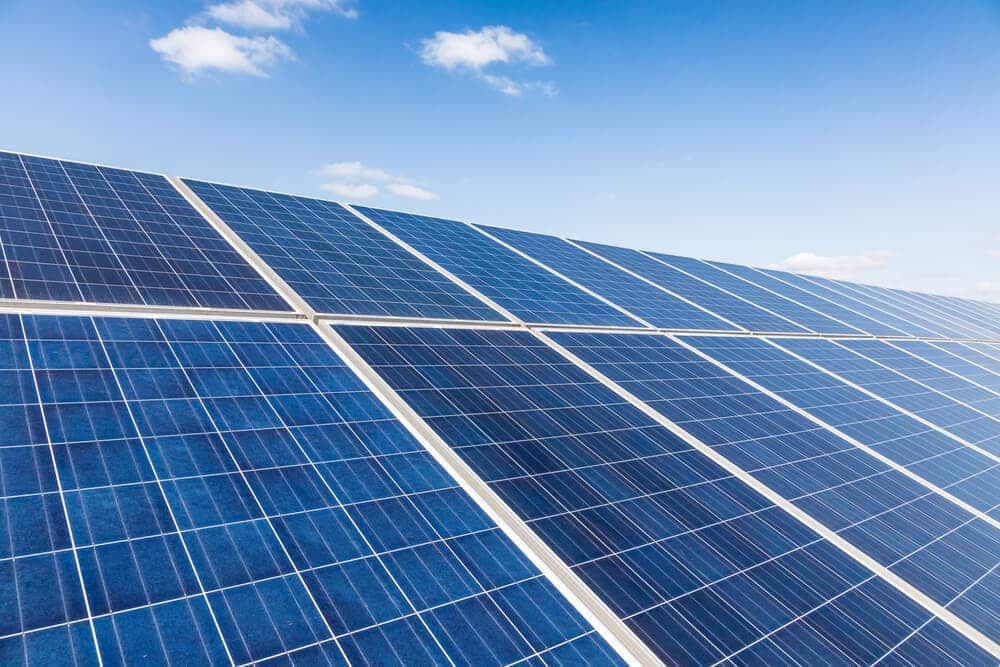 Countries, corporations, and individual households looking to reduce their carbon footprint, save money, and protect the earth against the devastating threat of climate change turn to renewable energy. Benefits include:

How is Solar Power Produced?

Solar power is considered renewable because it uses the sun’s infinite heat and energy to produce electricity. Here’s how:

Is Solar the Best Form of Renewable Energy?

There is a good reason why solar power is so popular among homeowners – solar is one of the most efficient and inexpensive forms of renewable energy available commercially.

The cost barrier to entry is relatively low, solar panels are easily accessible across Australia, and most households find their solar panels pay for themselves within three to six years. That means over their 20-plus year lifespan, your solar panels will net you a profit.

If you’re lucky enough to live in sunny Cairns, make solar power your renewable energy of choice. Why? Because up north, we enjoy sunshine 235 days a year, with an average of eight hours of bright sunlight each day.

The tropical climate is ideal for solar power, and the sooner you start harvesting the sun’s energy, the more money you’ll save long-term.

Switching to renewable energy is one of the best decisions you can make for our environment – and your wallet. If you are ready to jump on the solar bandwagon, contact our friendly team today. We don’t mislead you or sugar-coat your returns. Instead, we deliver personalised, upfront advice.